Home > About us > News > Prague Chocolate goes to Dubai 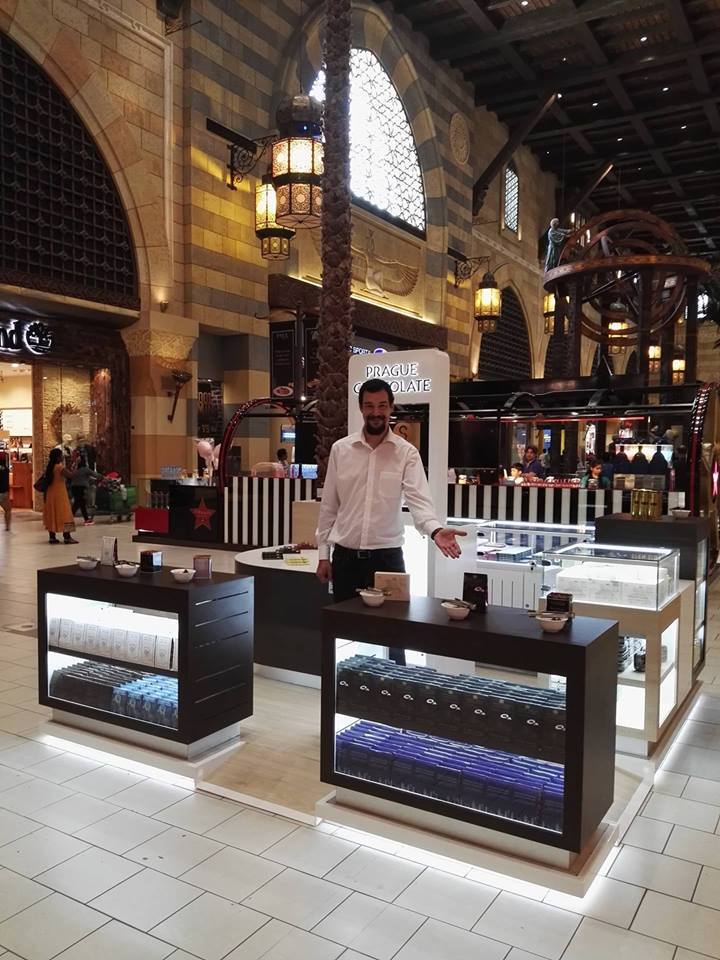 Our company Prague Chocolate, a genuinely Czech family company which is celebrating its 11th anniversary, has just opened its first foreign branch in Dubai. It is situated in prestigious Egyptian part of the well-known shopping centre IBN Battuta named after a famous traveller.

At our kiosk, which consists of selling and tasting areas, Dubai residents have the opportunity to taste our chocolate delicacies manufactured by Czech company including two products recently awarded Great Taste 2016 Gold star – Czech nougat and almonds in milk chocolate and cinnamon. Among other delicious Prague Chocolate representatives in the Middle East belong sugar-free chocolate, classic chocolate bars with various flavours, etc.

Prague Chocolate expansion to Dubai was a reaction to numerous impulses from customers coming from the Middle East who visited one of our seven brand shops in Prague. The very first customer in Dubai had been the renowned Japanese restaurant Nobu whose co-owner is Robert De Niro. 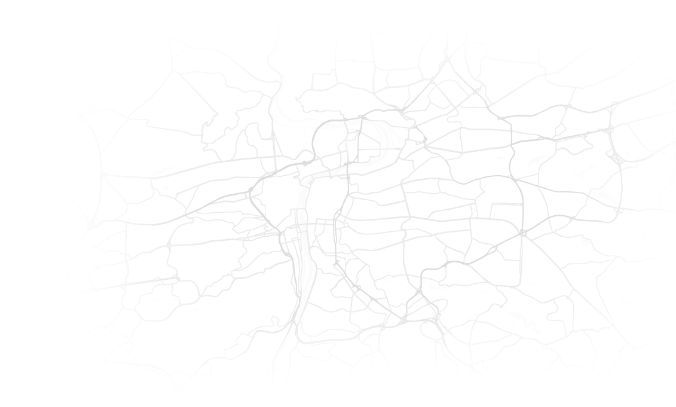